How to Run Security Threats Diagnostics

Read how you can prevent the most commonly known vulnerabilities within the OWASP Top 10 APIs attack vector.

Corporate wide operations are broadly supported by IT systems' integrations and rely strongly on data exchange and transfer across departments and stakeholders. While data exchange process is running between corporate wide functions,  external partners (B2B) and consumer services (B2C), there is always a risk that sensitive  data  may get  jeopardized. Luckily there are mechanisms that will help you to put in place counter measures  to prevent the most commonly known vulnerabilities within the OWASP Top 10 attack vector.

What is OWASP Top 10 Security Risks?

OWASP (Open Web Application Security Project) is a nonprofit foundation that works to improve the security of software. In 2019 it has developed the Top 10 API Security Project that concentrates on strategies and solutions to understand and diminish the security threats and vulnerabilities that are inherent in today's APIs (Application Programming Interfaces).

How does breach during data exchange happen?

Data exchange happens regularly in daily operations of an organisation. It can happen via using excel sheets, pdfs, word documents, key notes, flat files and other textual files in addition to standard ETL processes (Extract-Transform-Load), as well as modern services, like REST / JSON, Web Services, SaaS, ERP, CRM, HR tools, and more. Most of the time, 40% of the data manipulation  attempts  and hacking happen behind a corporate firewall.

This  means that data  is exposed for hacking by in-house employees or consultants. These technical  data manipulation  attempts can be done by  several different kind of stakeholder roles such as IT database administrators, developers, testers and other personnel. When the data flows across several business services, the hacked data, meanwhile, may contaminate various IT systems such as middleware database and operating system among other software services.

Risks on the rise

The trend shows that Digitalization and Modernization of legacy systems  are moving towards open data-driven businesses and Internet-Of-Things (Iot).  Business critical data gets exposed and published from mobile devices or B2B and B2C channels due to modernization and digitalization services of corporate open data strategy and interoperability demands from markets. When publishing data into the public internet (De-Militarized  Zone), it might cause the underlying master data system to be challenged for data manipulation attempts due to open data accessibility.

There are many reasons for why security deagnistics is critical for a growing amount of open data services:

When building your business integrations with APIs, or managing SaaS, or mobile / web application, you need to take preventative measures to mitigate all potential risks. The risks and vulnerabilities can affect your systems from all fronts: you customer-facing and stakeholder-facing apps, as well as operations wide internal apps.

One way is to adopt an iPaaS platform in an organisation. iPaaS stands from Integration-Platform-as-a-Service. iPaaS solutions help you to ensure the security of you most critical systems and bring high-level API visibility through monitoring. The aim of the monitoring is to provide a top-down monitoring approach across multiple datasets and integration solutions or API's: You will get a comprehensive view of all your APIs, where they are used and how they are performing.

(Official definitions provided according to the [OWASP](https://owasp.org/www-project-api-security/)) 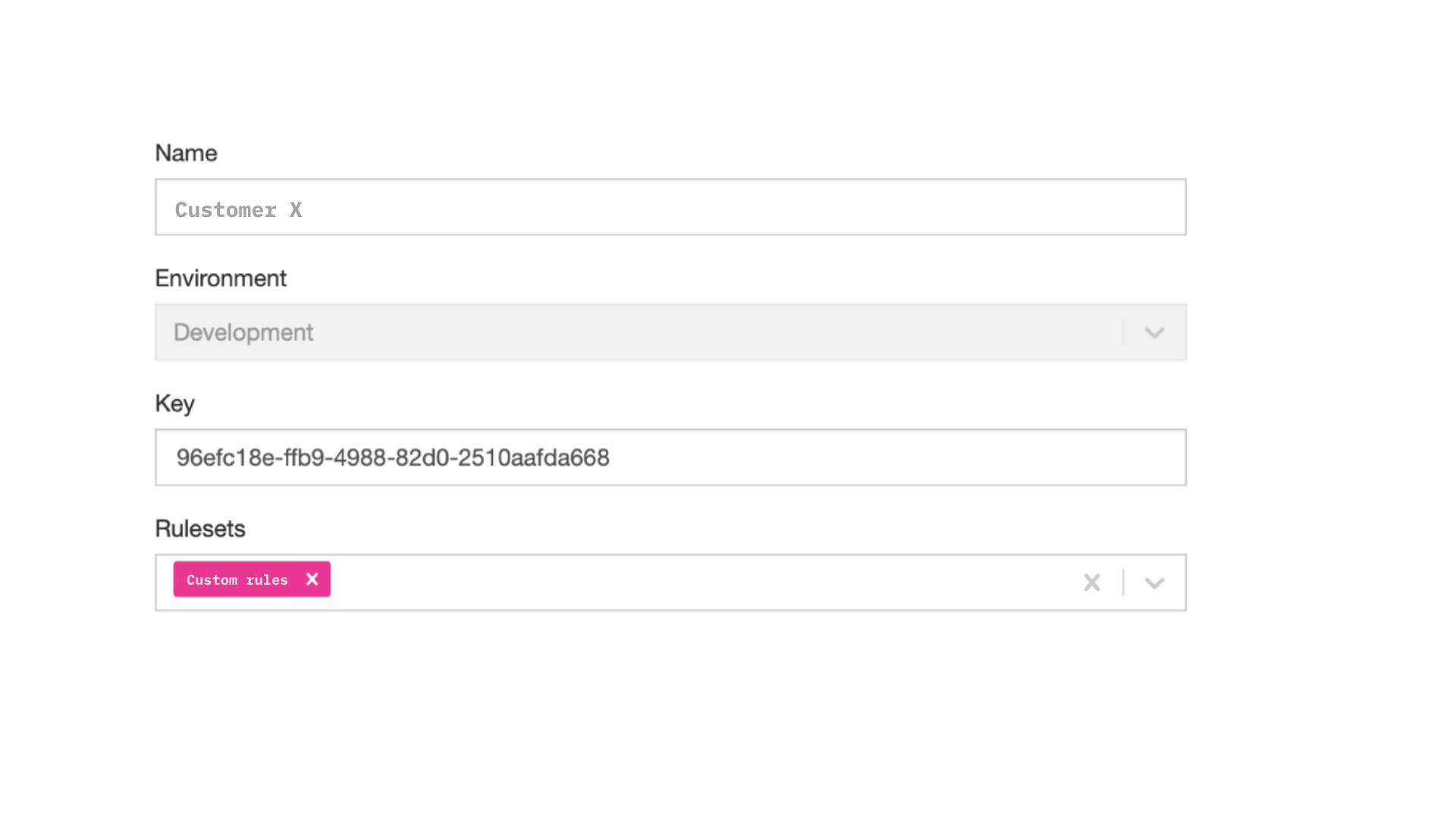 With OpenID Connect and oAuth 2.0 you will need to connect your existing identity management system to frends, as frends does not offer an identity server by itself. This is done so also to prevent users and user management from splitting between multiple tools within the IT of the customer.

OpenID Connect and oAuth are most suitable to secure API's which server front end applications or systems directly. This means that the API consumer usually authenticates as the end-user directly rather than using "system" credentials.

Vulnerability exposed: Looking forward to generic implementations, developers tend to expose all object properties without considering their individual sensitivity, relying on clients to perform the data filtering before displaying it to the user. 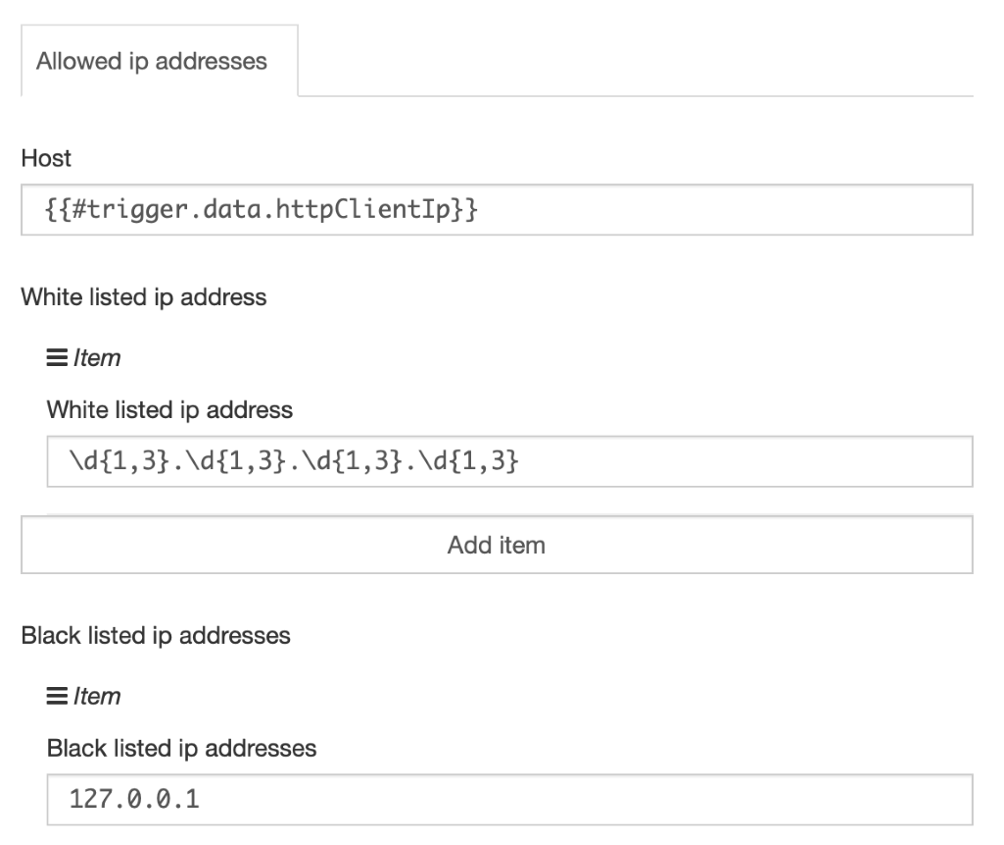 Vulnerability exposed: Quite often, APIs do not impose any restrictions on the size or number of resources that can be requested by the client/user. Not only can this impact the API server performance, leading to Denial of Service (DoS), but also leaves the door open to authentication flaws such as brute force. 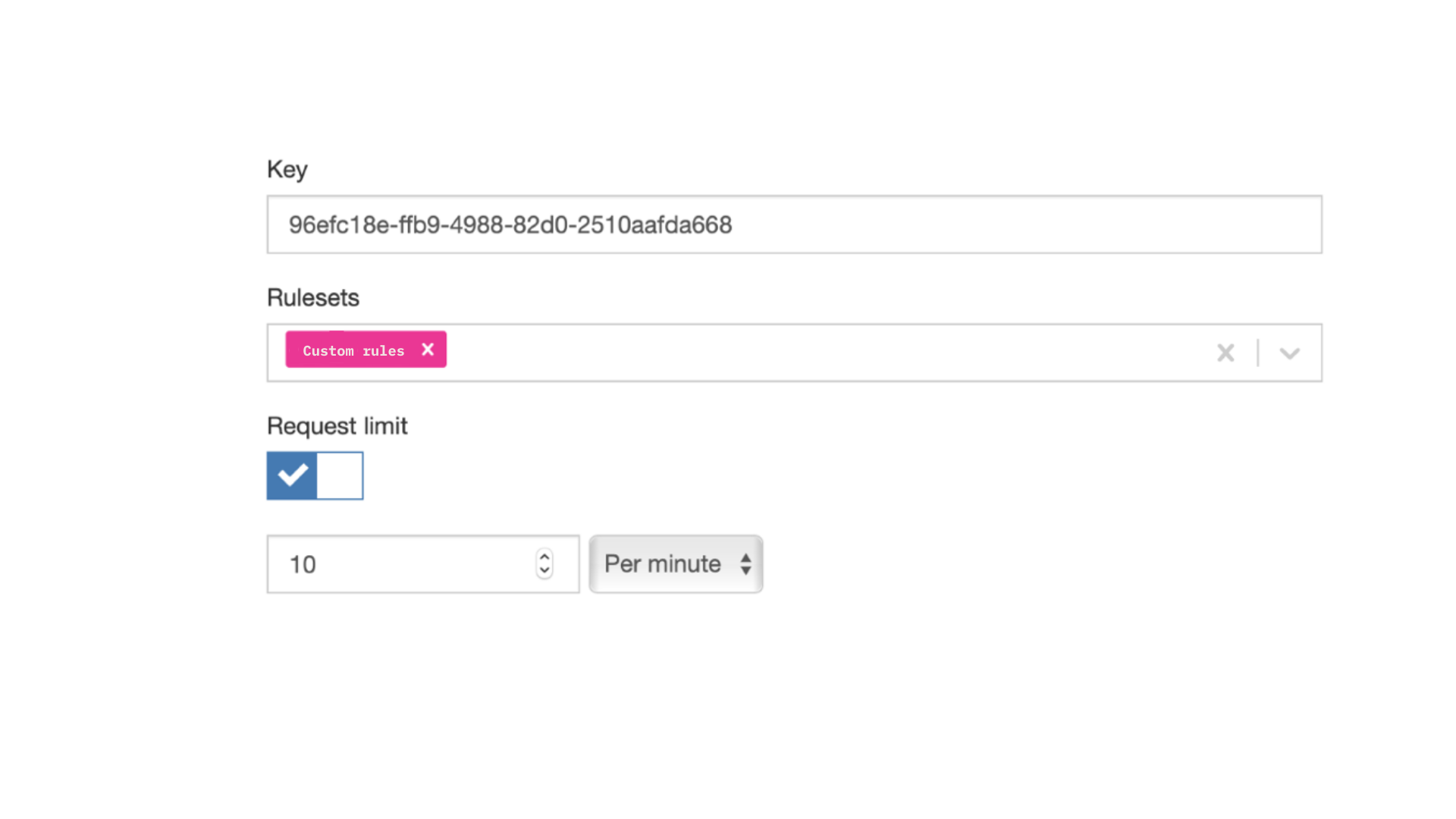 Vulnerability exposed: Complex access control policies with different hierarchies, groups, and roles, and an unclear separation between administrative and regular functions, tend to lead to authorization flaws. By exploiting these issues, attackers gain access to other users’ resources and/or administrative functions. 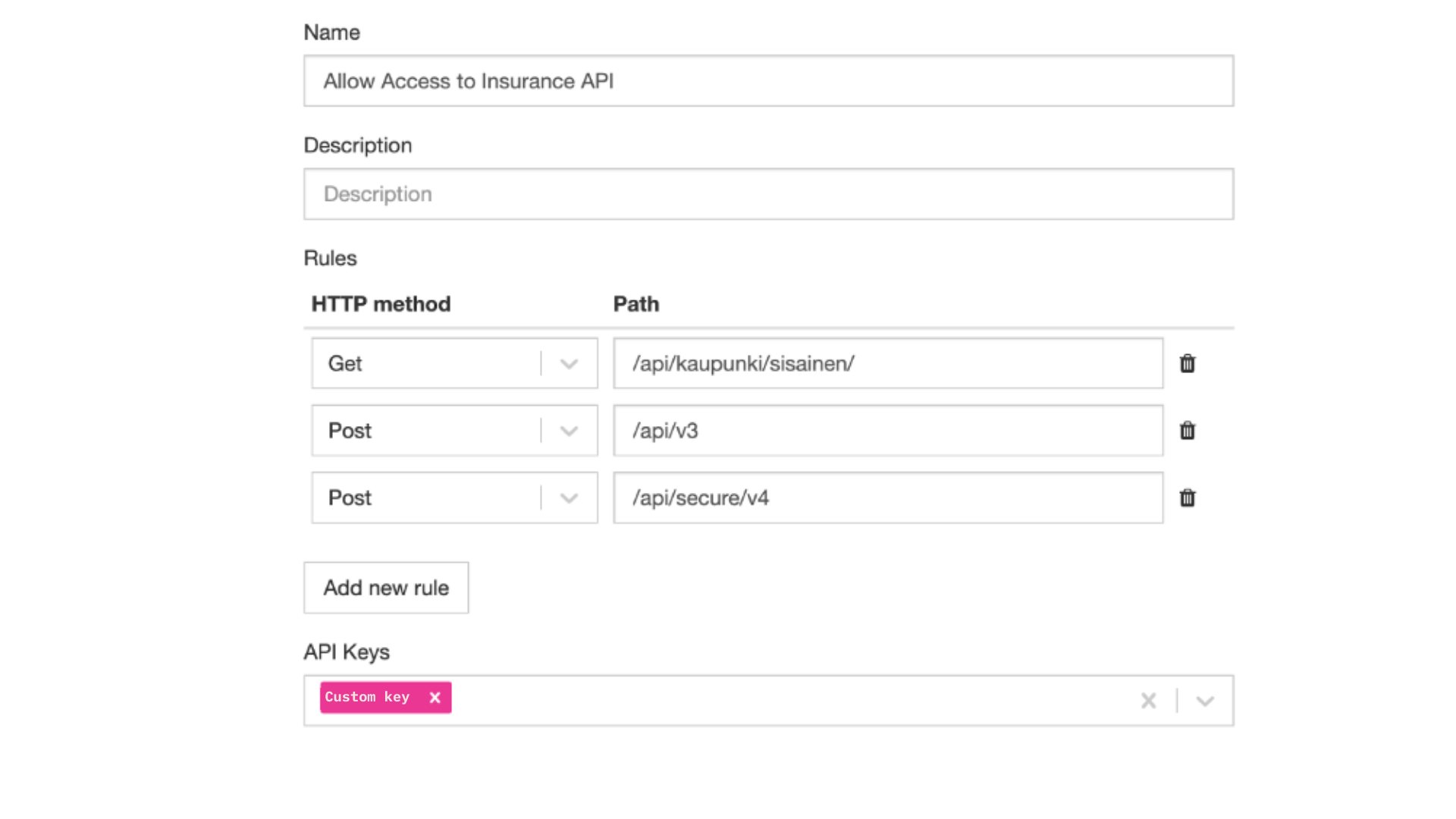 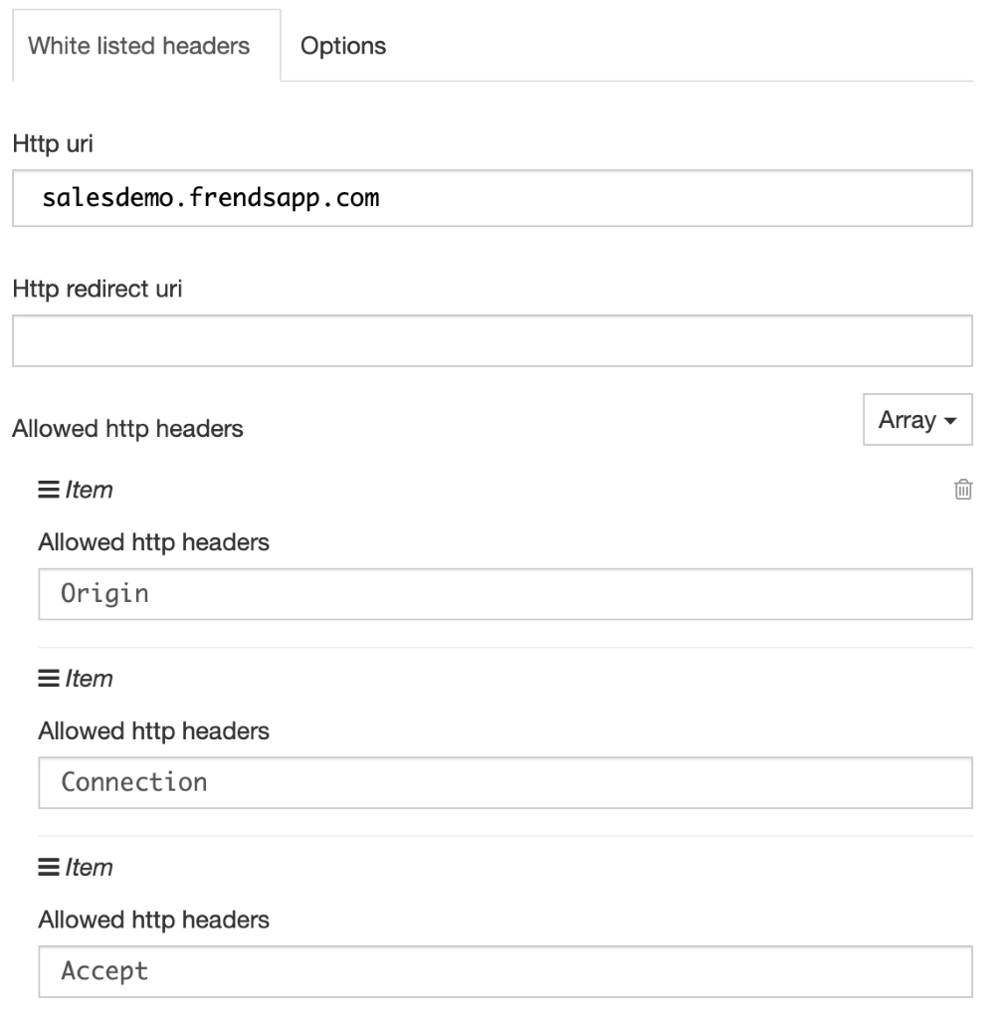 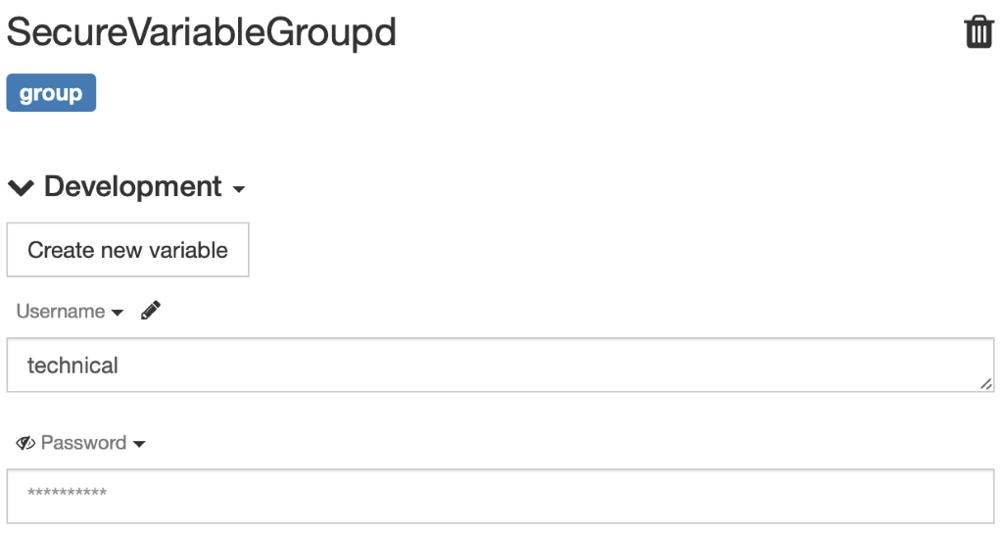 Vulnerabililty exposed: Injection flaws, such as SQL, NoSQL, Command Injection, etc., occur when untrusted data is sent to an interpreter as part of a command or query. The attacker’s malicious data can trick the interpreter into executing unintended commands or accessing data without proper authorization.

Prevention: frends provides deep diagnostics to intercept faulty messages and provides over 79 validation rules against commonly known attack vectors. These rules can be challenged against any data flowing from northbound and southbound interfaces. 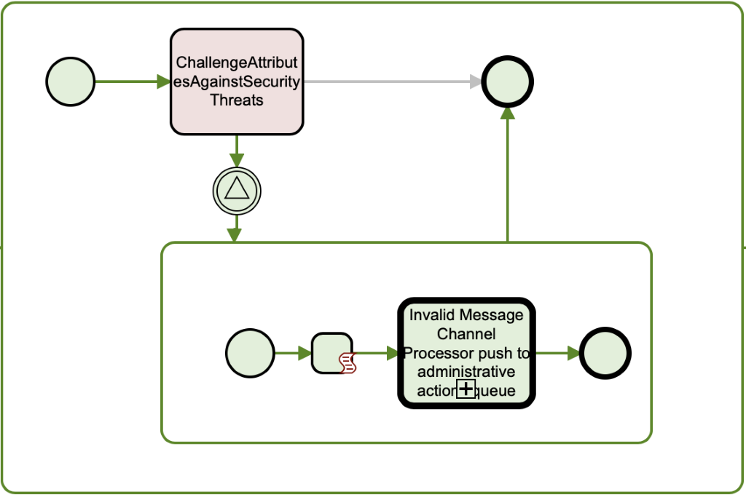 Prevention: frends Control Panel provides user interface for staging environments such dev, test and production. Each environment has specific capabilities for publishing services and links using port openings. It is important to make routes through corporate secure routes inside trusted backbone services. Platform can be configured to publish through API gateway parameterisation related to the DNS name and link PORT. 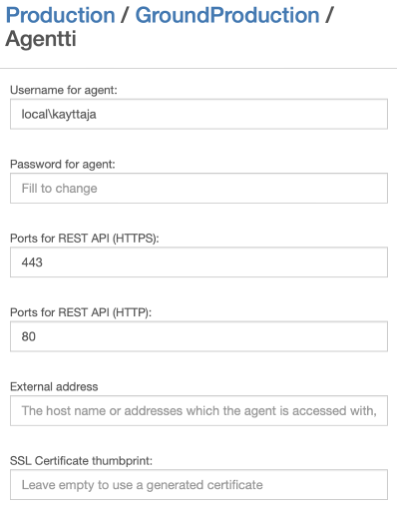 Vulnerability exposed: Insufficient logging and monitoring, coupled with missing or ineffective integration with incident response, allows attackers to further attack systems, maintain persistence, pivot to more systems to tamper with, extract, or destroy data. Most breach studies demonstrate the time to detect a breach is over 200 days, typically detected by external parties rather than internal processes or monitoring.

Prevention: frends provides a centralized monitoring window which provides filtering and zooming options for transactions. All of the events will be logged into the system and provides audit trail for bussiness critical operations. 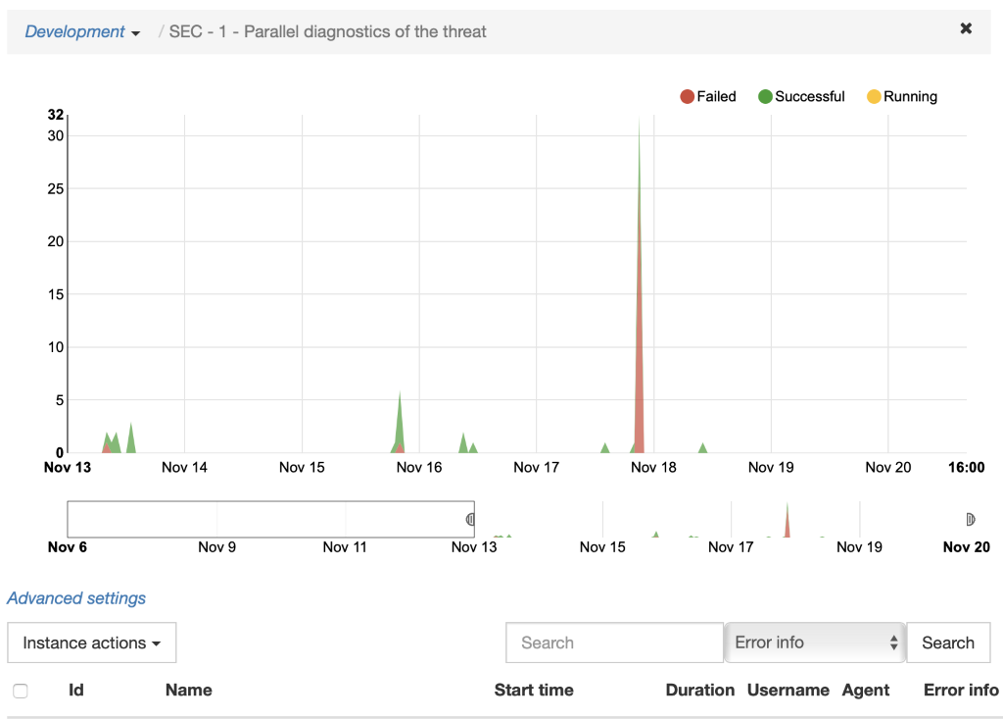 Watch a webinar on demand: