Navigating through the different functions of Frends has never been as intuitive and lean as it is now.

Today we are officially releasing Frends' fresh UI to provide a more modern and user-friendly User Experience. Navigating through the different functions of Frends has never been as intuitive and lean as it is now. 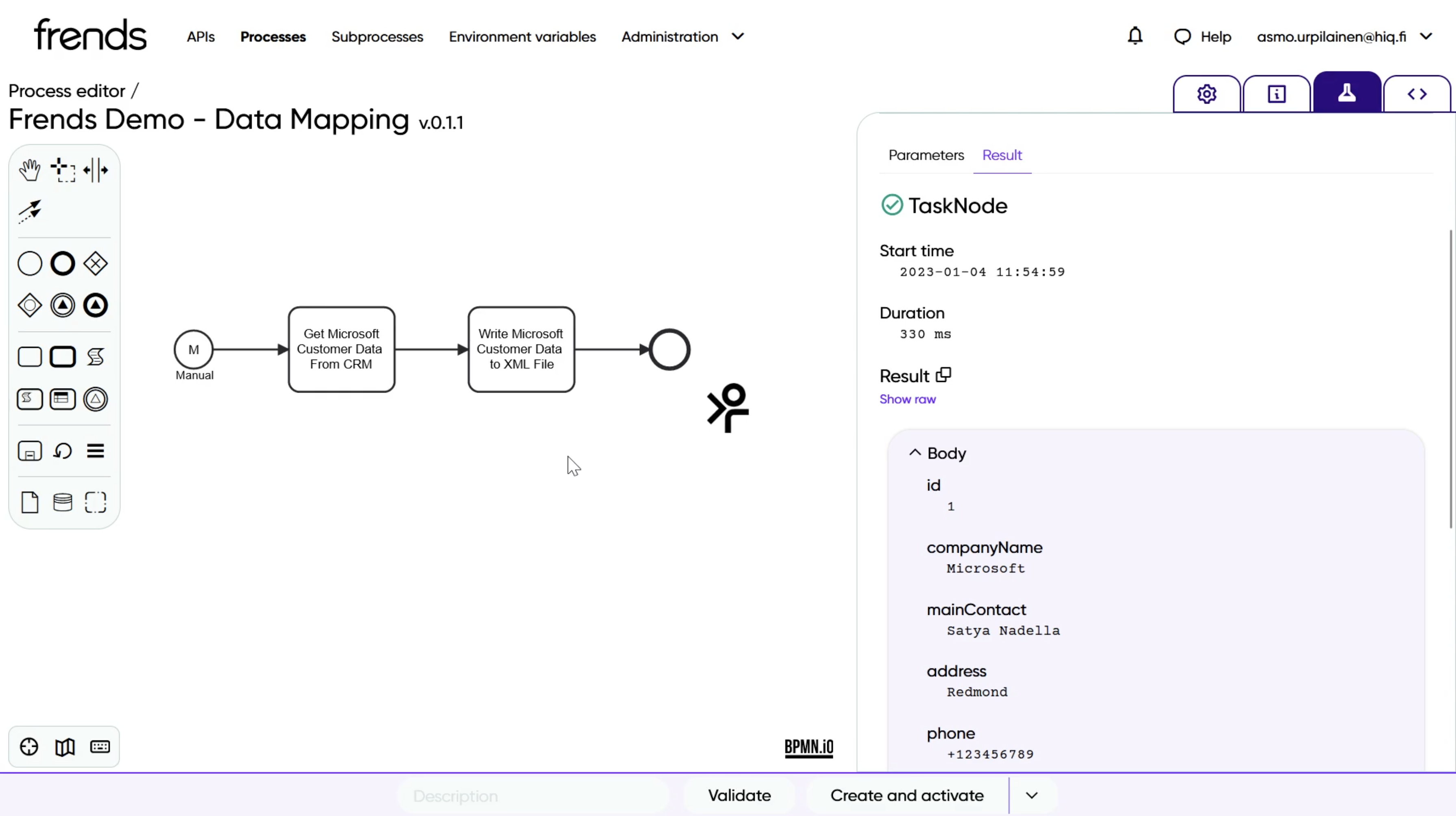 The management UI has been rebuilt to provide a more modern and usable user experience. The different pages of the UI have a more uniform way of functioning, making it easier for new users to jump in. 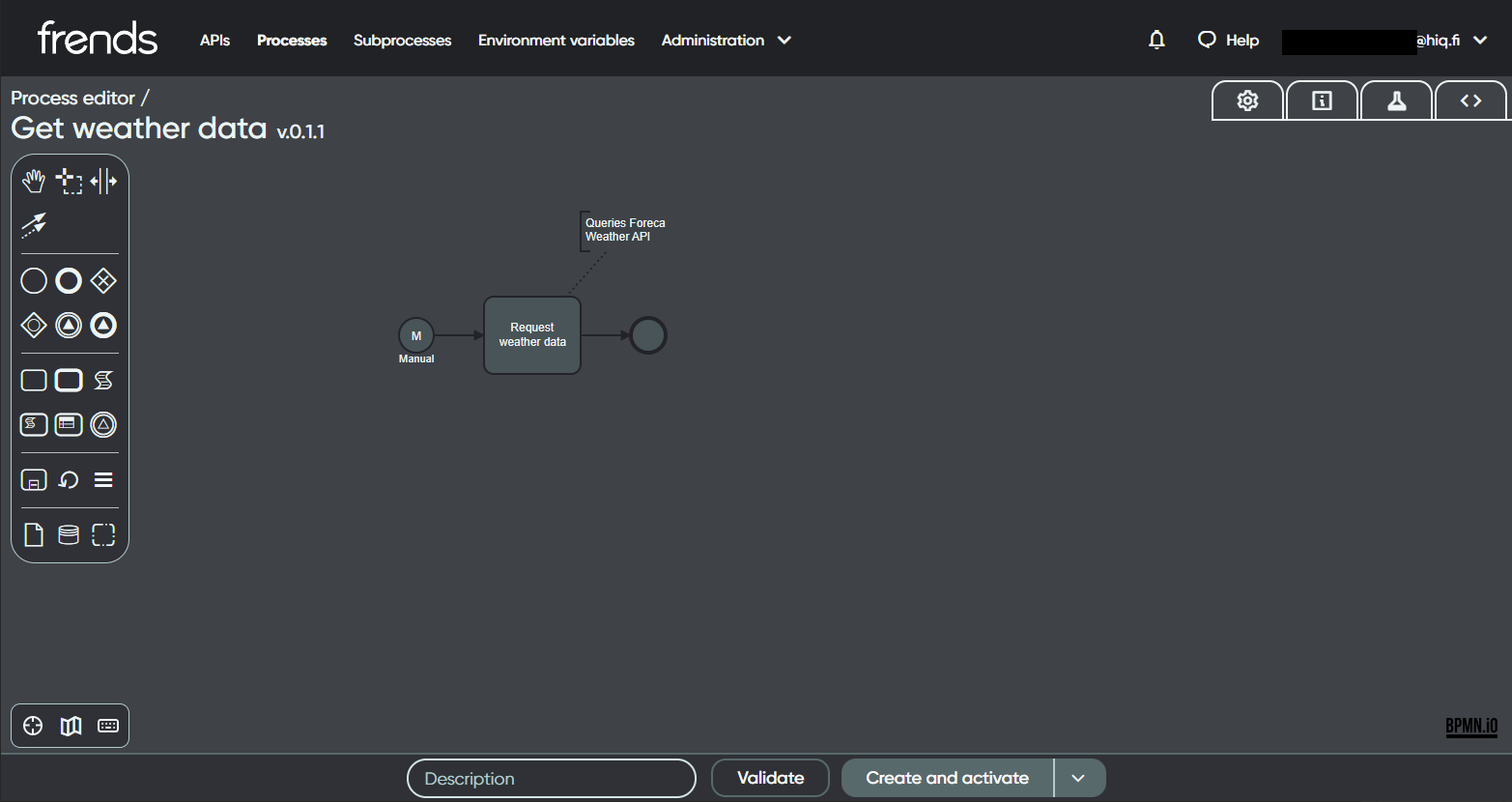 Processes can now specify Process Variables. Process Variables are initialized at the start of the execution of a Process and can be accessed through the #var-reference. This feature will support the upcoming improved templating functionality by allowing the change of parameters during import. They will also allow changing the parameter values that use Process Variables without recompiling in the future.

Frends 5.5.4 version has been released. Read the notes to learn about recent changes and improvements in the Frends Integration Platform.

This Service release contains the beta release of the Management API for the UI.

To help developers and integrators take their competency to the next level, Frends has developed six Learning Paths, plus a freemium Intro Learning Path (L0 Getting Started), open for everyone to take online at any time.