Read our success stories to find out how FRENDS helps organizations with their digitalization challenges. 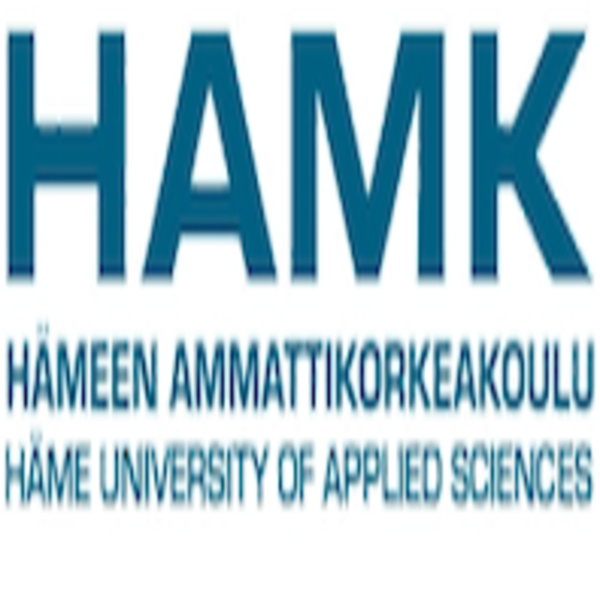 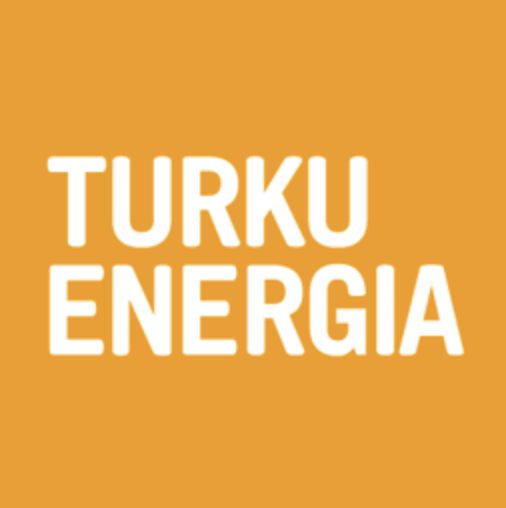 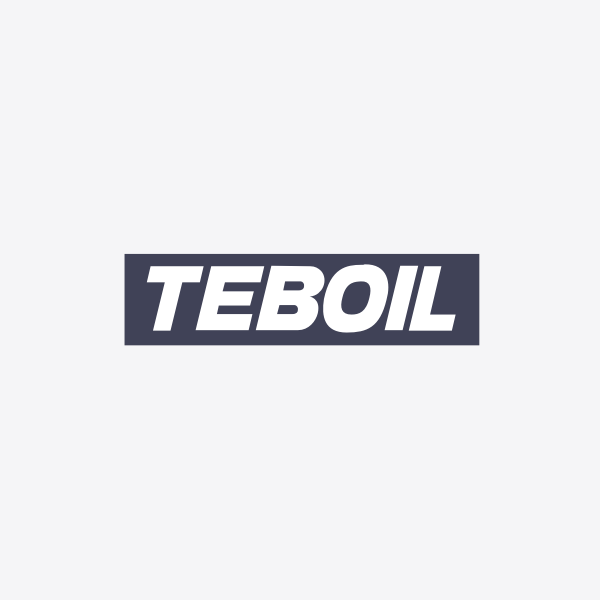 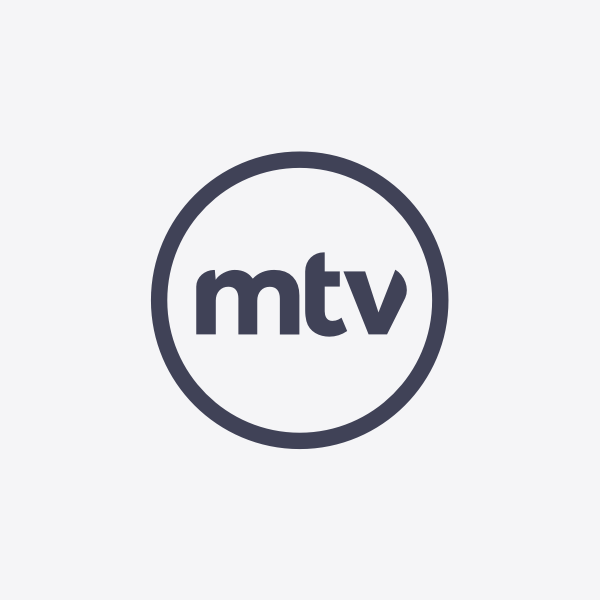 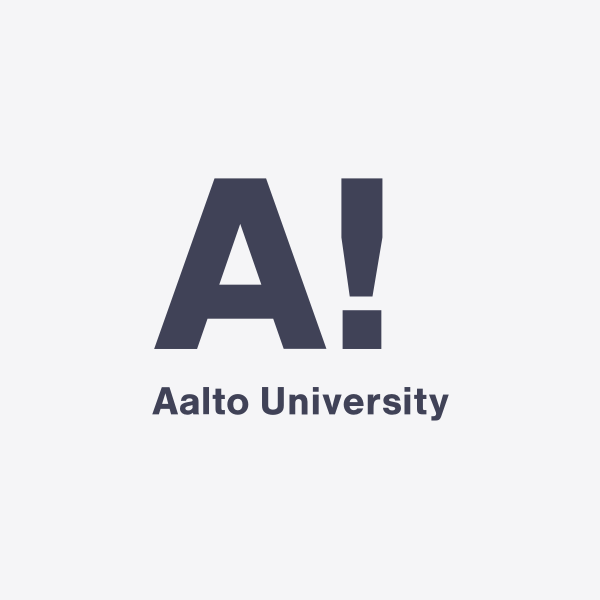 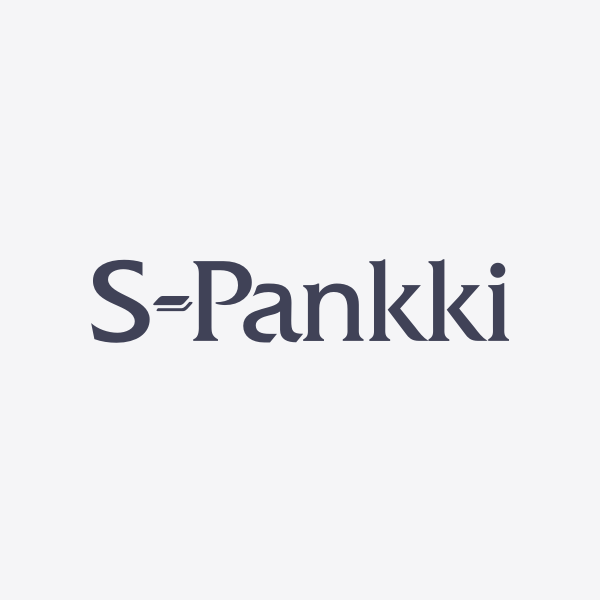 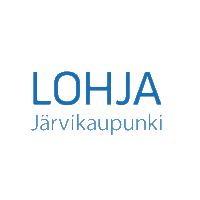 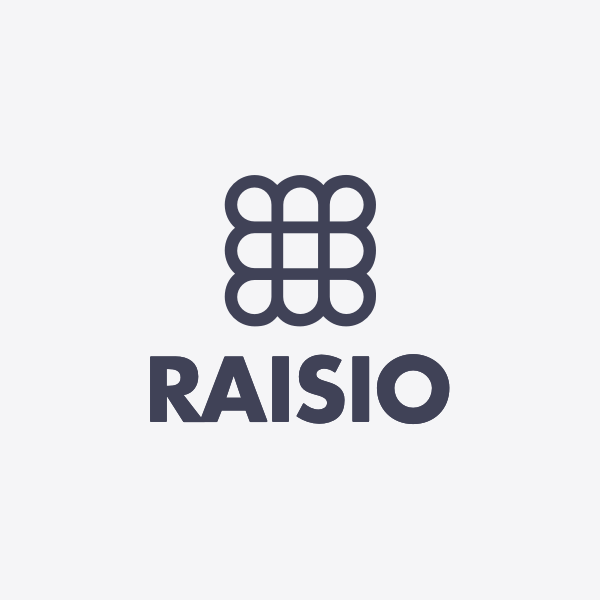 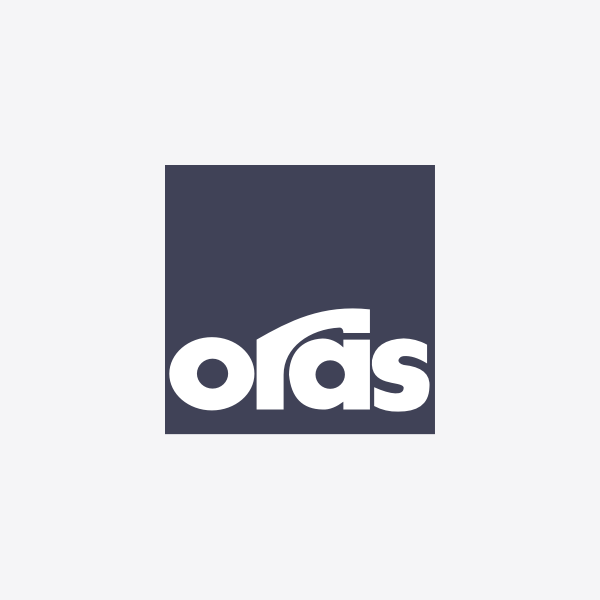 "The extended cooperation lets us bring added value and introduce the harmonious service concept to all our markets in an efficient and agile way."
-Tea Kaivoluoto, CIO, Eltel Networks

HAMK is perfecting internal systems with the help of FRENDS eiPaaS, integration platform as a service

"Our students can now join the library with a mobile application implemented by HAMK and operated by FRENDS. "
-Mika Rintala, information Management Team Leader at HAMK

With FRENDS integration platform, Turku Energia has agile integration development and has modified their old integrations to be more effective.

"We chose FRENDS because we saw that it allows us to define and manage most of the integrations without the supplier's consultant work."
-Yrjö Kujala, Development Manager at Turku Energia

FRENDS integration platform manages the data flows of over 340 point-of-sales systems and provides over 10 years of extended legacy system lifecycle.

MTV chose the FRENDS integration platform as to tackle all of their integration needs from API's to connecting various legacy systems.

"All of our IT-systems, regardless of age and technology, can be harnessed towards a common goal with FRENDS"
-Petri Haverinen, Product Owner, MTV

HiQ is behind Finnish taxi company Lähitaksi’s new digital service aimed at improving the customer experience and making it easier and more convenient to order and pay for a taxi.

"HiQ works with several of the biggest taxi operators in the Nordics to create the digital transport ecosystem of the future."
-Erik Ridman, Head of Communications at HiQ

Aalto University has an extremely complicated enviornment consisting of tens of systems and thousands of integrations serving hundreds of thousands of students.

"With FRENDS we are able to operate and understand everything without technical knowledge"
-Patrick Maltusch, Head of Integration, Aalto University