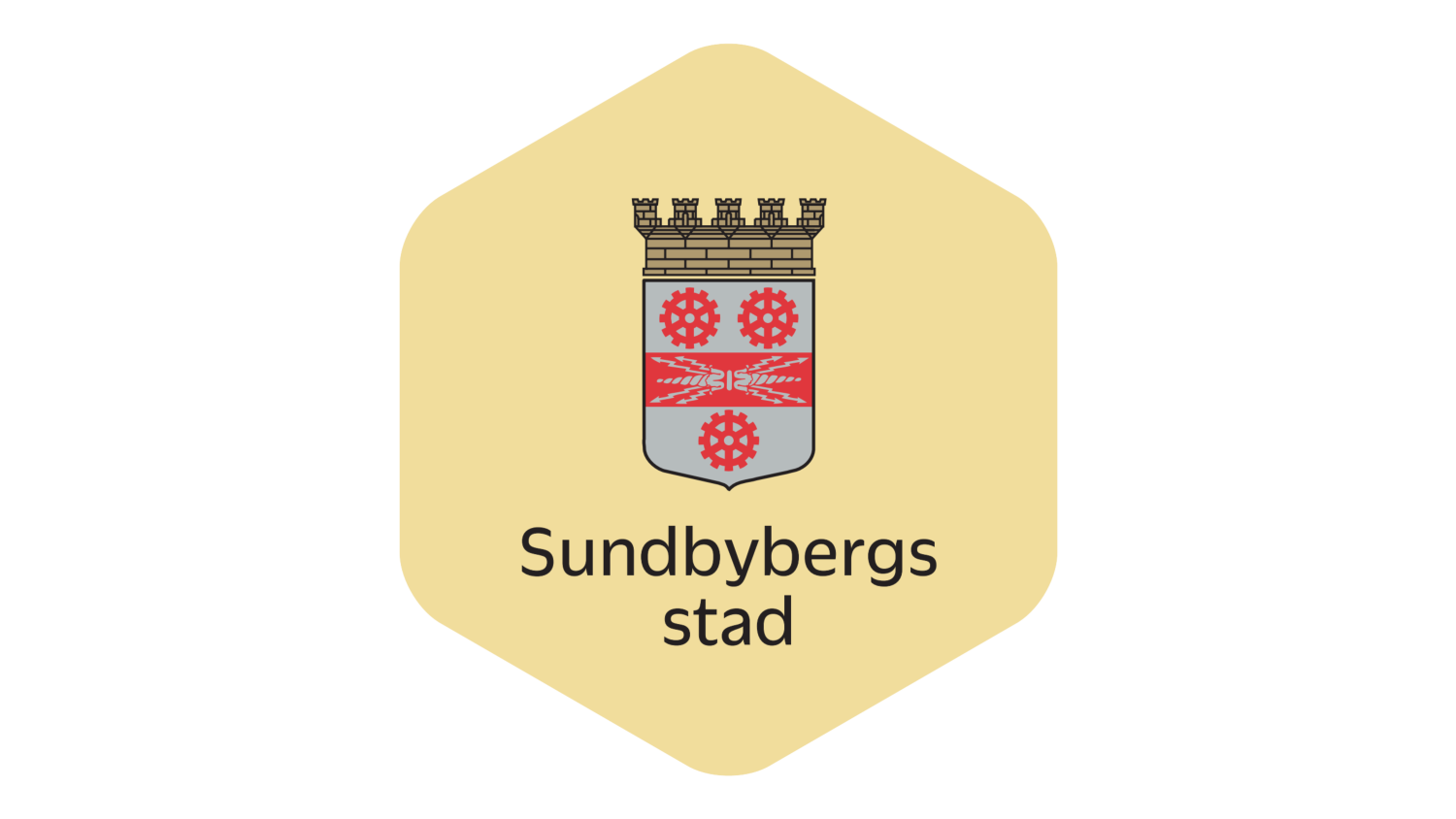 Sundbyberg Municipality is a municipality in Stockholm County in east central Sweden, just north of the capital Stockholm. The municipality needed to get control over its integrations and gain transparency and visibility into their system and processes.

With the Frends integration platform, the municipality can now access the integration system and perform the tasks directly themselves that were previously impossible – increasing their knowledge level and saving time and money for every stakeholder involved. Sundbyberg Municipality also appreciated that Frends was able to provide them with ready-made integration process templates that were easy to replicate.

"Frends was very keen on letting us try their solution, which was very helpful. They also showed us two different integration use cases they could solve, which we could immediately implement in our production," says Richard Nergell, IT Operations Manager at Sundbyberg Municipality.

Frends platform is straightforward, smooth, and flexible to work with. Even though it now takes time to move integrations to run via Frends, we know it will be cost-effective in the long run.

The municipality needs several software systems to meet employees' and residents' needs. But streamlining integrations between these systems can be a problem. Before adopting Frends iPaaS, Sundbyberg Municipality used a supplier that helped them – but without providing any transparency and visibility into the integration system.

The processes were also slow, expensive, and resource-demanding. Sundbyberg had to create direct, point-to-point integrations between different systems that eventually led them to realize that they needed an Integration Platform as a Service solution – which they found in Frends iPaaS.

– Previously, we had to run all students' records via our AD (Active Directory) and manually take out information from one system, create accounts and integrate with Google. Now, Frends does all of that for us. We have been able to maintain the up-to-date accuracy of data proactively. We deleted 5000-6000 accounts and saved a lot of money and resources on account management for the school.

One main difference between Sundbyberg's previous integration system and the current Frends iPaaS is the error reporting capability: As soon as something isn't running as it should, the system alarms and sends a message with information to our team, Richard and Lars, who can act quickly on it. The team at Sundbyberg was also pleased with how easy it was to learn and get on-boarded into using the Frends platform:

– Even if we're not specialists in Frends, we still have access to the system and can perform simple tasks. Process management is easy to understand, where you quickly see what you do, so we can learn more and try out different things ourselves. Frends platform has three different environments – development, test, and production which are helpful as well because it's effortless and smooth to build something and then test it, Lars says and continues:

– It is also crucial for us that it is GDPR compliant, which the Frends platform is. We don't want to send our data outside Sweden, so us having the agents here internally is very good. And not just from an IT security perspective. It also simplifies the process of delivering data to other systems when we have it internally instead of somewhere in the cloud.

Sundbyberg Municipality is still in the process of removing old integrations from their previous systems, but some are already moved, and all new integrations will be running via Frends.

– Eventually, we want to run this ourselves. But we're not there quite yet, and in the meantime, Frends is a great helping hand, and we will use their support for all integrations in the future. Unlike many other platforms, you don't have to pay per integration or API call with Frends. Instead, we pay per platform each month with our integrations included, which is very useful, as far as budgeting concerns, Richard says and continues:

"We've only scraped the surface of what Frends has to offer. There are many other exciting features, such as RPA (Robotic Process Automation) technologies in their platform, that we haven't explored yet, which definitely can be interesting in the future."

With the help of Frends, Sundbyberg municipality has been able to:

Savings in time and budget

Read more about our customer projects for Swedish Municipalities

Östersund municipality reaches its goals thanks to Frends integration platform: Cut down on its administrative costs by 10K/month, simplified complex integrations and saved time

The Municipality of Kungsbacka, Sweden, had several different types of integration platforms to choose from, including major US suppliers. But in the end, the decision was easy. The municipality has chosen to work with Frends from HiQ.

Stockholm House of Culture & City Theatre was looking for a Nordic integration supplier with fast support and local staff on-site in Stockholm. After long research and an implementation period, the choice fell on the integration platform Frends from HiQ.

Frends and leading European cloud Cleura partner up for a strategic partnership. The companies will together offer the only Nordic integration and automation platform for a hybrid IT environment that offers secure and compliant data management.