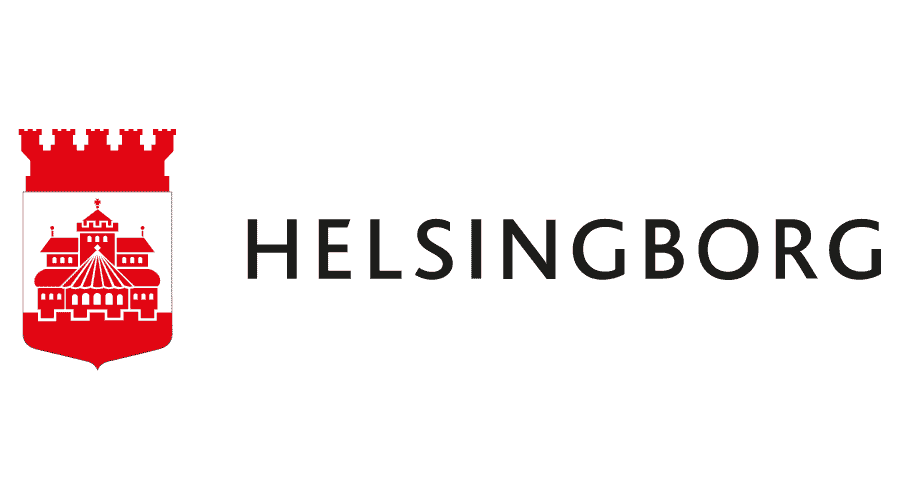 Like many other municipalities, Helsingborg were facing challenges related to their demographic situation. More children are being born within their municipality, while their inhabitants live much longer. Consequently, the total percentage of taxpayers is decreasing, while the demand for service is higher than ever.

The digitalization department of Helsingborg was given the task of exploring how they could accelerate their digitalization and become a data-driven city. For example, this included exploring how AI (“Artificial Intelligence”) and automation could be used. An important step of the journey was implementing a new and modern integration platform that enables sharing capabilities and data in real-time between their business systems.

We needed a complete platform, and after evaluating several options on the market, we chose Frends because it’s a modern platform that offers a long-term solution to breaking the silos within organizations.

In other words, Helsingborg needed a general integration platform. With the help of Frends, Helsingborg took its first steps toward becoming a data-driven, more digitalized and automated city.

"We needed a complete platform, and after evaluating several options on the market, we chose Frends because it’s a modern platform that offers a long-term solution to breaking the silos within organizations. We appreciated its hybrid approach, as well as the straightforward and transparent pricing model. In addition, Frends could offer the same functionality in the cloud or on-premises," says Johan Åhlén, Data Management Architect at Helsingborg municipality.

As a municipality, there were many important aspects to consider when choosing the right partner, Johan Åhlén explains:

"Frends listen to our needs and could offer a fully functional Compliant Cloud, which is crucial for us as it allows us to stay GDPR-compliant. Thanks to this solution, we can focus on building integrations instead of managing infrastructure."

Helsingborg especially appreciates the Frends’ Open Source approach and the fact that they were able to do checks on a code level.

"We love that the Frends tasks and its source code can be accessed openly on GitHub. Transparency is vital for us, and it allows us to verify exactly what each task does, making customizations easier to achieve," Johan Åhlén says.

With Frends, the city of Helsingborg can create reusable processes and APIs. Frends is now serving the children of Helsingborg Municipality, Johan Åhlén continues.

"Children have many questions. To help answer them, we have developed Laiban, an internally developed AI assistant that children can get access to via an iPad in the cloakroom. Laiban listens to and can answer questions in several languages. With the help of Frends, we built an integration from Laiban to our backend," Johan says.

With Laiban, the children can ask questions such as “Who’s picking me up today? And when?”, “What’s for lunch?” or “Is my friend coming to kindergarten today?”. The AI assistant is currently used in about 40 of Helsingborg City's preschools and is further developed together with children and educators.

"Security and privacy were very important. Frends already had the features we needed, which significantly shortened the development time of that integration," Johan continues.

The city of Helsingborg was also able to develop online booking systems for citizens, where Frends online backend connects all the backend systems.

"This can be used in multiple areas, and we want to build it as a general solution. Another advantage with Frends is that it uses MS.Net, which makes it easy to integrate with other MS systems," says Johan Åhlén.

The city of Helsingborg now has about 25 processes running at the moment, backed by Frends, according to Johan Åhlén.

"I’m sure we will develop many more processes in the future. One of the best features of Frends is that it offers available standard tasks for most of the things we need to do, which means that we can save a lot of time."

Magnus Lindhe is a Product Manager for Helsingborg’s data-driven city initiative and responsible for Frends from a business perspective. He adds that approximately 25% of development time has been saved thanks to Frends, which is only one of many benefits.

"The main focus is reusability and we expect more and more time savings in the future. In addition, the Frends Ops side is automatically included and the operating cost is low. With Frends, we have one license for all the integrations and no additional charges. From a business perspective, I think it’s the right way to go. Our goal is to execute almost all of our coming integrations within Frends," says Magnus Lindhe.

GDPR and Cloud-compliant integrations in place

Read more about our Customer Cases

Cloud Compliance and Security for EU-based organisations: How can you stay compliant in the cloud?

Following GDPR, the US Cloud Act, and Schrems II, which disqualifies the current data management agreement between the EU and the US, public…

The Municipality of Kungsbacka, Sweden, had several different types of integration platforms to choose from, including major US suppliers. But in the end, the decision was easy. The municipality has chosen to work with Frends from HiQ.

Stockholm House of Culture & City Theatre was looking for a Nordic integration supplier with fast support and local staff on-site in Stockholm. After long research and an implementation period, the choice fell on the integration platform Frends from HiQ.

Järvenpää city invests in data and automation, and shows how the resources of even a medium-sized municipality allow for a radical transformation.

The Education Division of the City of Helsinki chose Frends iPaaS to be its strategical integration platform.

Aalto University has an extremely complicated environment consisting of tens of systems and thousands of integrations serving hundreds of thousands of students.