Otava, a Finnish publishing and media corporation, expanded the use of the Frends integration platform throughout all business units and finance-related processes.

Otava, a Finnish publishing and media corporation, expanded the use of the Frends integration platform throughout all business units and finance-related processes.

Otava Group is a private, independent, and financially sound media corporation that ranks third among graphic communications publishers in Finland. The Otava Group started renewing its finance processes in 2019, due to which the company approached various suppliers with RFIs (Request for Information).

As a result, four significant development projects were launched to implement changes in the project: external and internal computing, data warehouse, and integrations.

In spring 2020, Frends was chosen as a partner to broaden the use of the Frends integration platform. In the partner selection, the emphasis was on the deep expertise in integrations, especially the Frends technology and sufficient resources, with which it is possible to implement even large entities quickly.

"Suomalainen Kirjakauppa*, a part of the Otava Group, had already been using the Frends integration platform since 2004. Since that, Frends has developed into today's iPaaS integration platform through several versions. In this project, the technology use extended throughout all business units and finance-related processes", says Mikko Lehtinen, IT Manager at Otava. 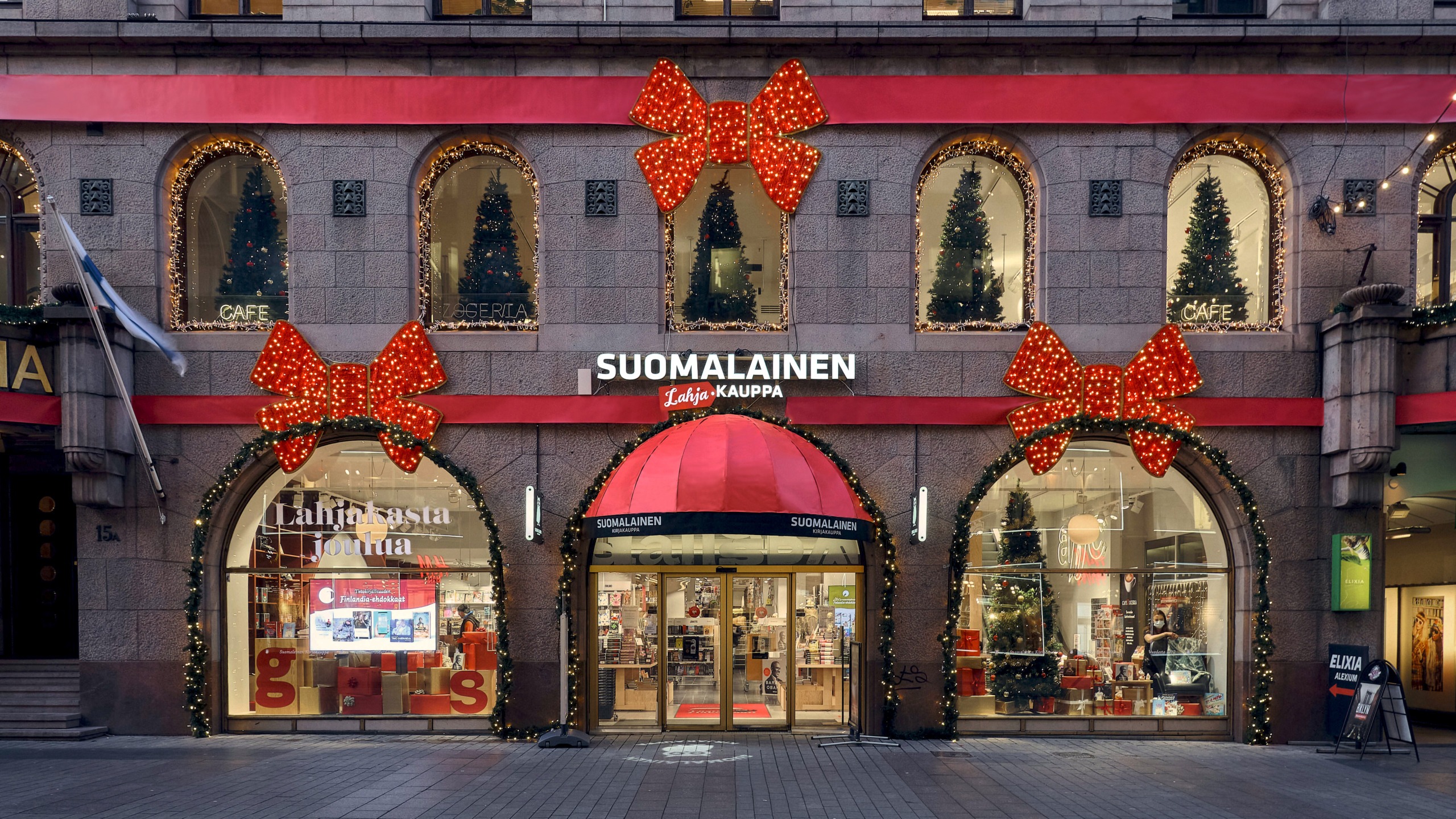 "It can't be taken for granted that Frends has so many integration experts. We are always able to get support quickly. Frends has a straightforward operating method, and even the largest projects are implemented carefully."

Mikko Lehtinen, IT Manager at Otava

The amount of data in a large organization, such as Otava, is enormous. Lehtinen describes that Frends acts as a data provider, enabling information to convert into the format required by different systems.

Due to the integration project, Otava could let go of another integration platform and use Frends more centrally.

"We had many large, interrelated projects at the same time. So the integration part was central to all. It is amazing that regardless of the Corona pandemic, we managed to pull off all projects," says Mikko.

For Lehtinen, the best part about the Frends integration platform is its simplicity and true transparency regarding data.

"One can be someone other than a top programmer to determine why certain errors occur in the data flow. Therefore, it is efficient for us to manage minor bugs independently."

Frends developed a simple structure that makes the bug reports easy to understand, even for non-technical people at Otava.

"The system sends simple notifications on how to fix errors in the material. This way, an IT person is not always needed as an interpreter."

Lehtinen values the expertise of Frends and the effortless cooperation, which allows for considering different perspectives. In 2022, the cooperation expanded to support maintenance services, with which all technology-related support work is predictable through a fixed-price contract.

"We appreciate that costs are predictable and that we have a proactive and agile partner, which aims to correct errors even before we discover them."

60K€/year saved in maintenance only

Otava relies on the continuous maintenance of the Frends Integration Platform

The fixed-priced support and maintenance services of Frends enable Otava's reliable use of the Frends integration platform.